After studying geoscience and technology at the University of Muenster/ Germany and at the University of Innsbruck/ Austria Hubert finished his studies with production and recycling of FGD-gypsum and his doctoral thesis on pre-processing and usability of fly ashes from coal fired power plants. He joined the specialist department at Holderbank/ Swiss (aka Holcim aka HolcimLafarge) for developing high-early strength cement and came first into contact with the idea of AFR & co-processing, which later became the basic concept for “Geocycle” business. After the production of mineral waste derived raw materials for clinker production at STRABAG DEUTAG Remex/ Germany, he followed the call to Dyckerhoff Zement GmbH/ Germany. There he was the responsible central AFR manager for all German locations and he also acted as a group internal advisor for the company’s foreign locations. At this time, he was also active in working groups of the German Cement Works Association (VDZ), was a founding member of the Federal Quality Association for Secondary Fuels (BGS e.V.) and later also a member of the national and European standardisation committee CEN TC 343.

Two years before the German landfill ban came into force in 2005, it became obvious that a mechanical-biological treatment plant already built at ECOWEST Entsorgungsverbund Westfalen GmbH/ Ennigerloh could not properly fulfil its purpose. Hubert was therefore commissioned to convert this MBT and produced solid alternative fuels, which than shall meet the requirements of the local cement and power plants as well as for disposal. He successfully operated the plant as GM, which in 2006 was the first German MBT to be awarded the RAL quality mark No. 724.

This operational experience in the sectors of waste management, cement and power plant industries was later complemented by mechanical and plant engineering. Hubert then also worked internationally as an AFR expert in so-called “tandem projects” on strategic, technical and waste management inventory, designing customised pre-processing lines, mechanical, chemical and thermal process optimisation and co-processing as well as legal advice. 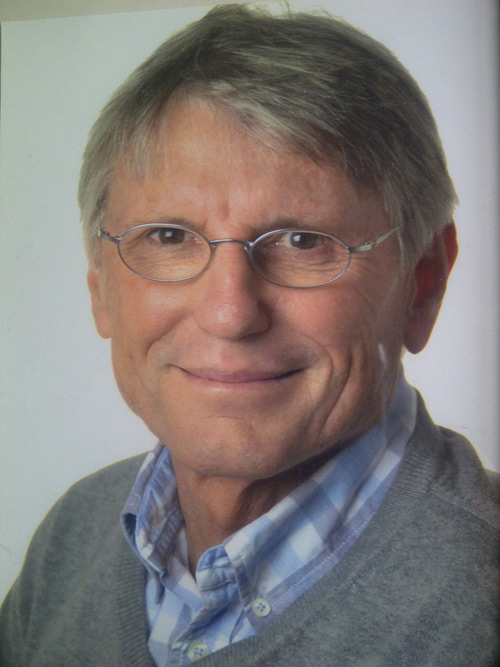 Erwin studied at Duisburg Universtiy and gained a Ph. D. in Applied Chemistry. His career started at BioRad GmbH, a company engaged in environmental analysis and biochemistry. He was responsible for customer service and applications. In 1986 he started at Asea Brown Boveri where he initially worked at the research centre in Baden-Dättwil (Switzerland) and later at W & E Umwelttechnik in Zürich where he was the Director responsible for flue gas cleaning and slag treatment in municipal waste incineration plants.

In 1993 he moved to RWE Umwelt AG where he was responsible for market strategy and pre-processing techniques. In 1999 he was employed by Readymix AG in Düsseldorf where he was responsible for the use of alternative fuels in the companies cement process. From 2005 – 2015 he was the General Manager of Geocycle, a subsidiary of Holcim (Germany) AG, responsible for the business division “Alternative fuel and raw materials (AFR), and industrial waste”. Since 2015 on he has been a partner with WhiteLabel-TandemProjects e.U. (WLTP), an interdisciplinary network of experts focusing on waste identification, co-processing and their economical aspects. Christiane graduated in civil engineering at the Technical University of Braunschweig and holds an MBA in enterprise management. She has specialised in environment management and waste management. Furthermore, she has post-graduate qualifications in law and environmental law. She speaks Portuguese, English, German and Spanish.

Presently she is the Technology Director at TERRA MELHOR LTDA and President of CReED e.V. in Brazil. She is also the technical coordinator in Brazil for the Technical University in Braunschweig. She gives lectures in waste management for the Masters program in Urban and Environmental Engineering at Pontifícia Universidade Católica do Rio de Janeiro (PUC-Rio), for the post-graduate course in Waste Management at SENAC-Jundiaí and for the specialist course in Mechanical and Biological Treatment at FESP-SP in San Paulo.

She has held management responsibilities in companies focusing on technological solutions and the legal requirements of waste management. She has also participated in national and international waste management projects.

With almost 20 years of experience in the mechanical and biological treatment of municipal solid waste, she has, in cooperation public and private institutions, developed, programs and initiatives covering the development of technological concepts, implementation of waste treatment plants, technical evaluation and risk analysis. She has also developed and presented training programs for in waste management to Brazilian ministries, communities and environmental agencies. She is also active as a consultant for the German Development Bank (KfW) and the GIZ. 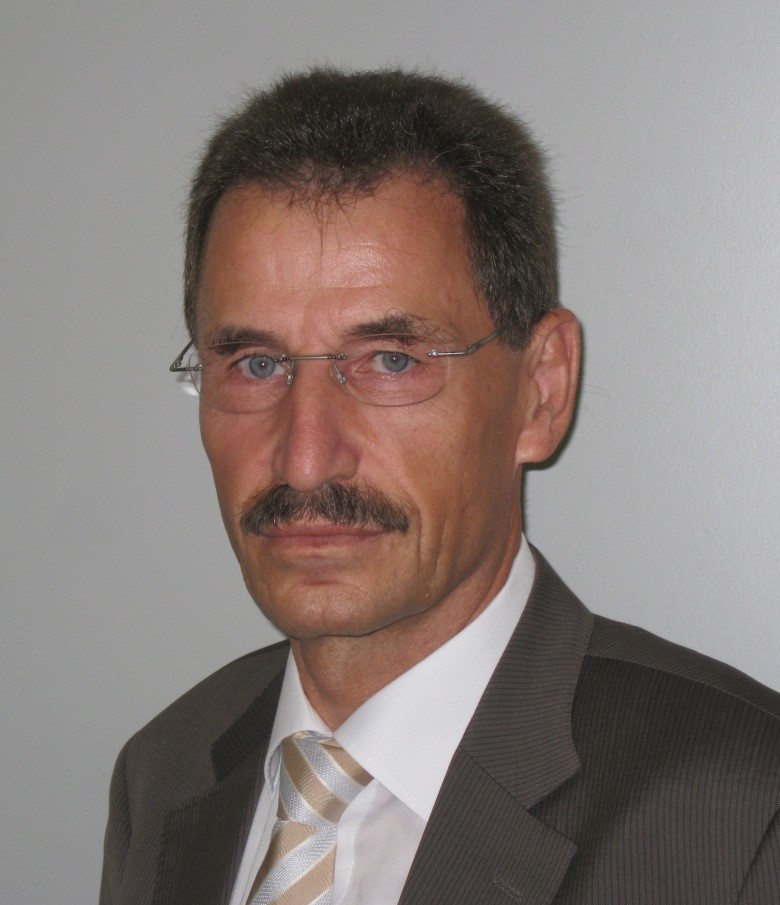 Karl received his degree in Mechanical Engineering / Diplomingenieur Maschinenbau at the Ruhr – Universität Bochum in 1980 and started his professional career at Research & Development of Polysius AG in Beckum / Germany.

Thereon he continuously advanced through most process aspects and disciplines of modern Cement Plant Technologies and managed different positions for Pyro-processing, Raw Material Preparation and Clinker Production. In his latest years, he was managing large integrated Cement Plant Projects on an international scale as Project Director.

In 2012 it was nearly a natural step to accept the position of General Manager for a newly founded Joint Venture of Vecoplan AG and ThyssenKrupp Polysius AG specialised on AFR Co-processing namely the preparation, handling, storage, dosing and injection and combustion of Alternative Raw Materials and Fuels for the Cement Production Process.

Today he is a partner with WhiteLabel-TandemProjects e.U. (WLTP), an interdisciplinary network of experts focusing on waste identification, co-processing and their economical aspects. Martin graduated in mechanical engineering from RWTH Aachen in 1993 with a diploma and started his professional career in international cement plant construction with the plant construction company KHD Humboldt Wedag in Cologne and as an independent sales representative in Spain.

He can look back on a 25-year career in engineering, design and manufacturing. International experience in different countries reinforced social, linguistic and managerial skills. During his career, his professional network has grown, as has his professional influence. He has developed activities in Spain in the years 2005 to 2014 with the companies Ibertec S.A. and ASN Analisis S.L, which are still active in the market as commercial agents and consulting firms.
Martin is focussing on sales and market development, project development and predictive maintenance.